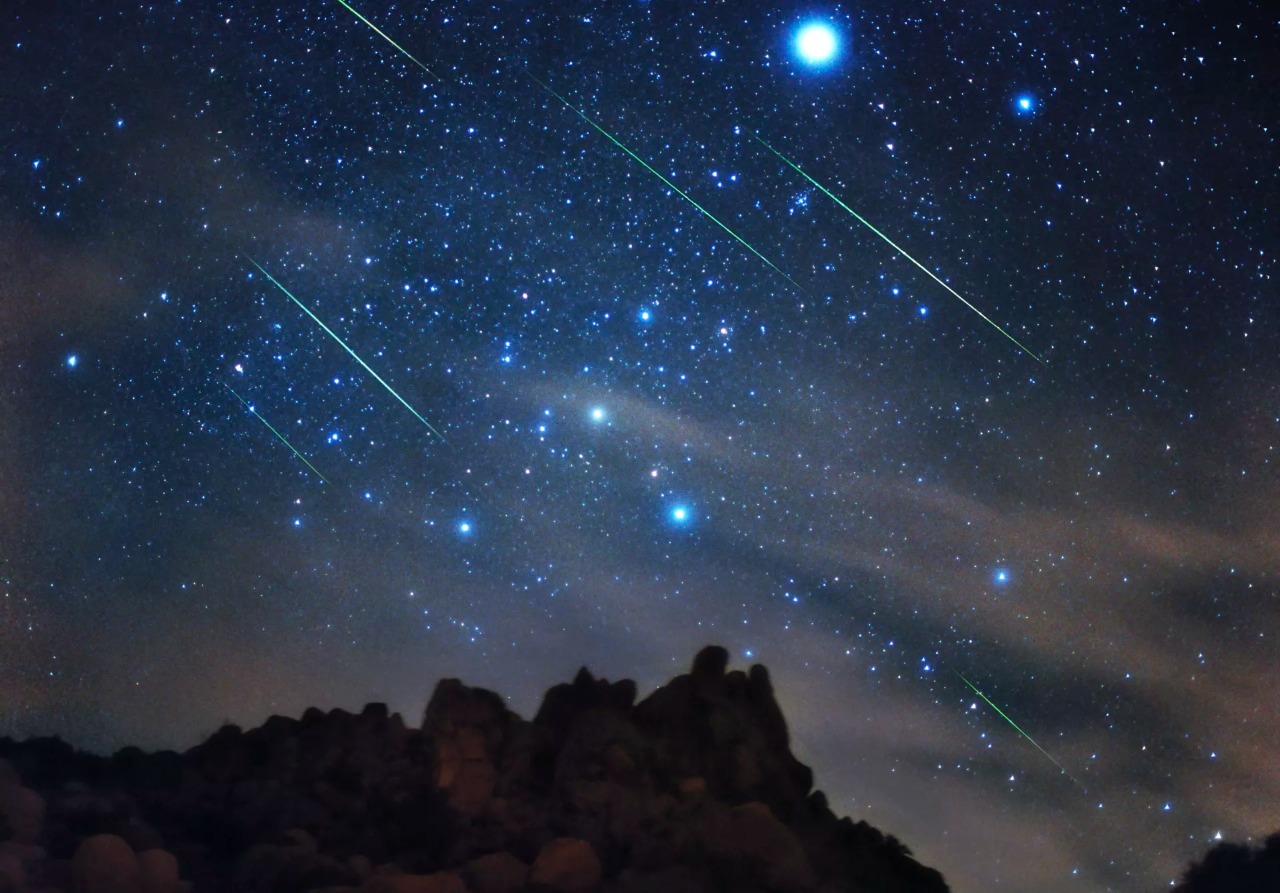 On the seventeenth and eighteenth of November, the sky of Jordan and the Arab world will witness the meteor shower (Lionids), which is one of the good and dense meteor showers during the year. About 30 to 40 meteors can be seen per hour on average, according to the forecasts of the Meteor Organization Globalism.

The astronomer expert Imad Mujahid, a member of the Arab Union for Astronomy and Space Sciences, said that, according to the studies of the meteor shower, it will begin to be monitored around twelve at midnight on Thursday and Friday, local time, and the peak will be at dawn hours on the seventeenth and eighteenth of November.

Mujahid, a fellow of the British Royal Astronomical Society, said in a statement to the Jordan News Agency (Petra) today, Tuesday, that the comet (Temple-Titl) is the source of the Leonid meteors, as the comet leaves a river of dust around the sun as it approaches it approximately every 33 years, and the earth crosses this river. Al-Ghubari takes place on November 17 and 18 of each year, so meteors appear in abundance during this period in the direction of the constellation Leo, so it was called the meteor shower in this period by this name, as comets are the main source of meteors, as comets leave large amounts of dust particles during their approach to the sun during their approach to the sun The planets travel in space in the form of a river of dust, and when the Earth passes through the river of dust left by the comet, meteors appear in relatively large numbers, and they are called meteor showers from the side of the celestial constellation, from which the meteors appear in the sky.