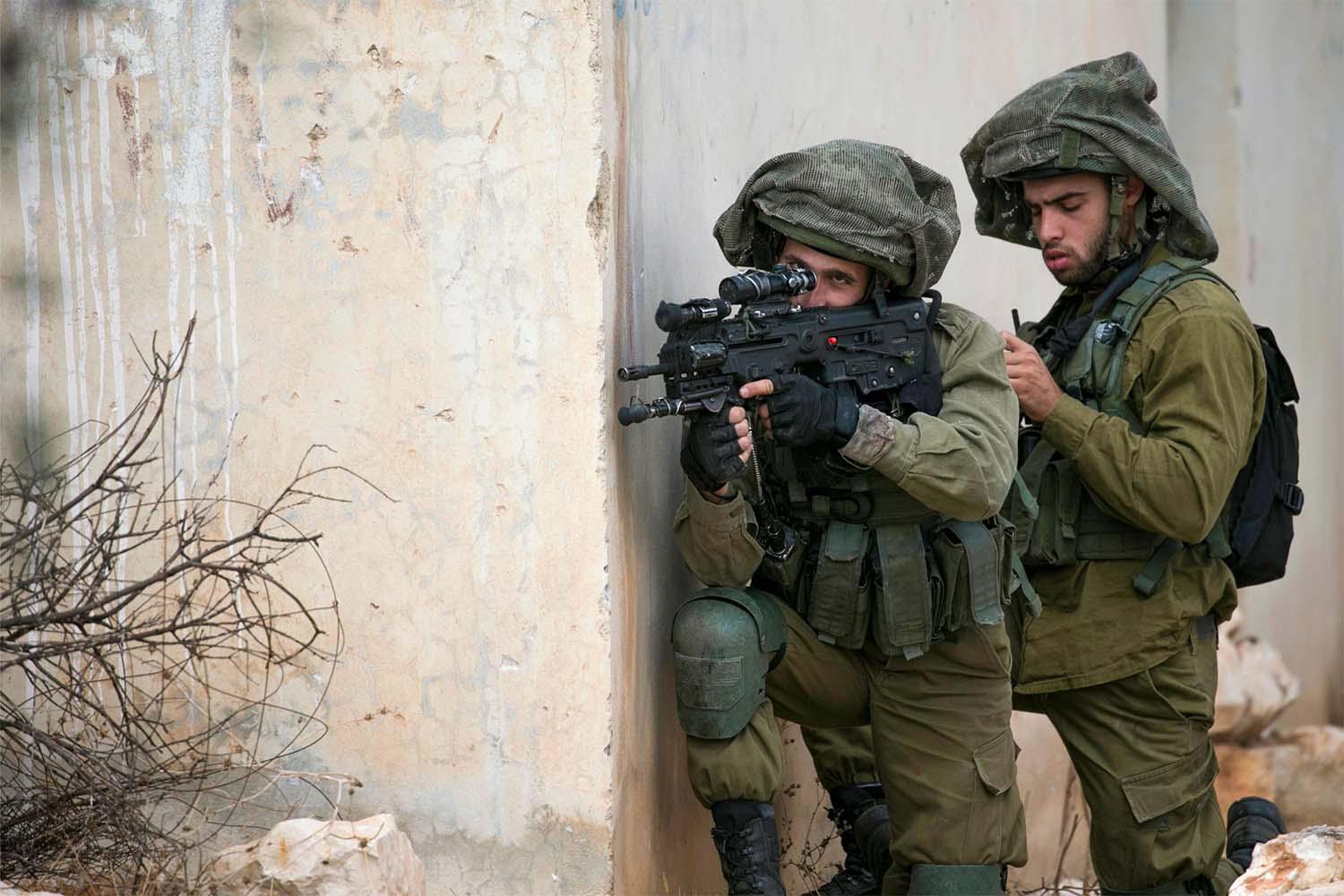 Ramallah Israeli forces killed a Palestinian man and wounded four others during a dawn raid on Monday into Jenin in the north of the occupied West Bank, according to the Palestinian Health Ministry.

It said Israeli troops surrounded a house in Jenin and arrested a wanted young man, adding that the raid sparked protests in which soldiers used live rounds and tear gas injuring four people, including one who was seriously injured in the abdomen and later died in hospital.

Similar clashes also erupted in the center of the city of Hebron in the southern West Bank, where dozens of Palestinians were treated for inhaling tear gas fired by troops.

The occupation army also carried out raids into across West Bank towns and East Jerusalem and arrested 15 Palestinians on charges of resisting soldiers and Jewish settlers.petra