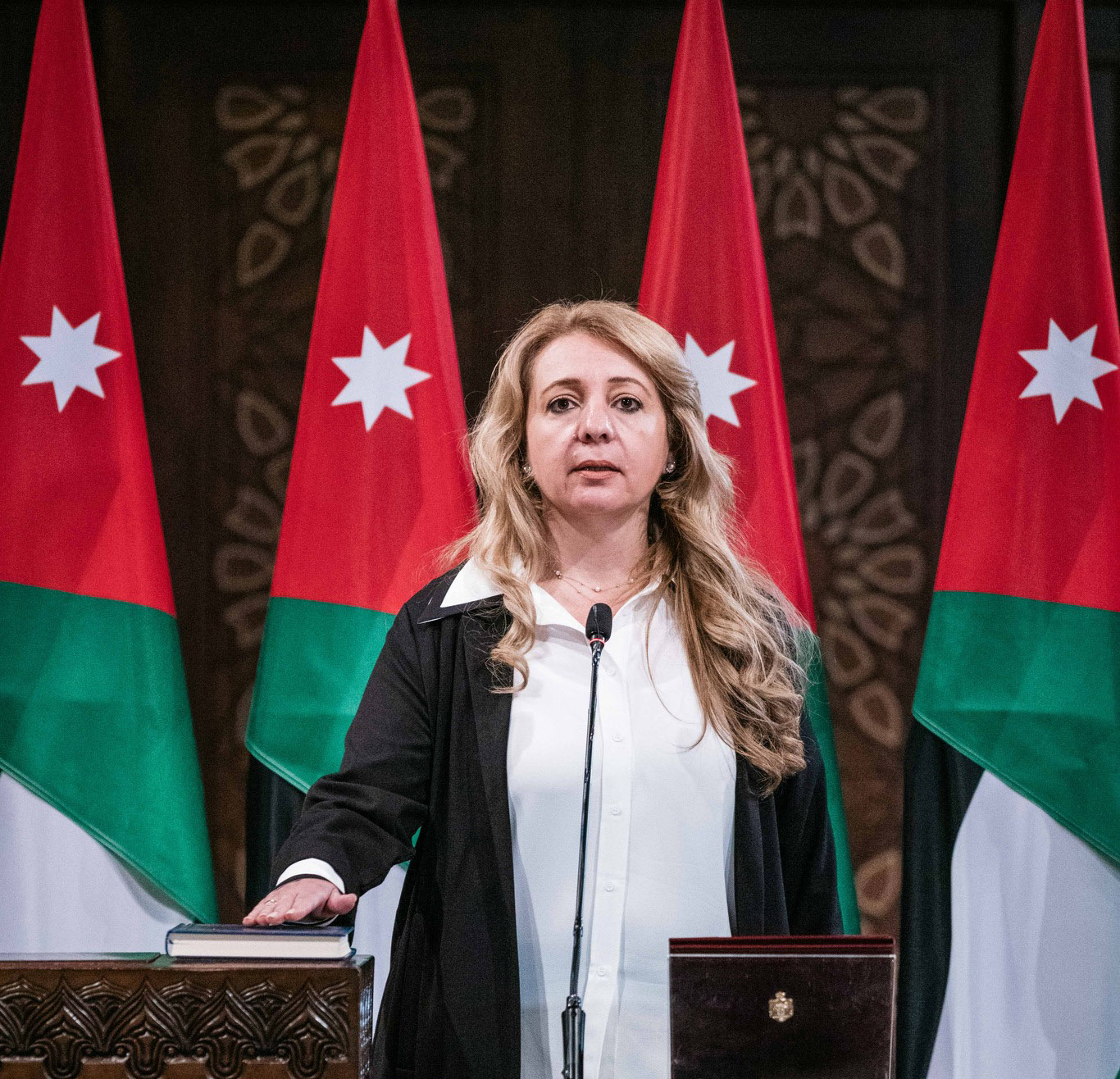 Namrouqa reviewed the "comprehensive modernisation project" led by His Majesty King Abdullah II that started at the beginning of the second centenary of the Jordanian state.

She explained that the modernisation project targets political, economic and administrative reform, noting the modernisation importance in providing better services to Jordanians and enhancing their participation in politics, especially women and youth.

In turn, Bolger praised Jordan's role in realising the objectives of the comprehensive modernisation project and the work to enhance the economic and investment environment.

She expressed her "pride in the strong and solid" ties between Jordan and Ireland and the importance of their continuation and development.
petra