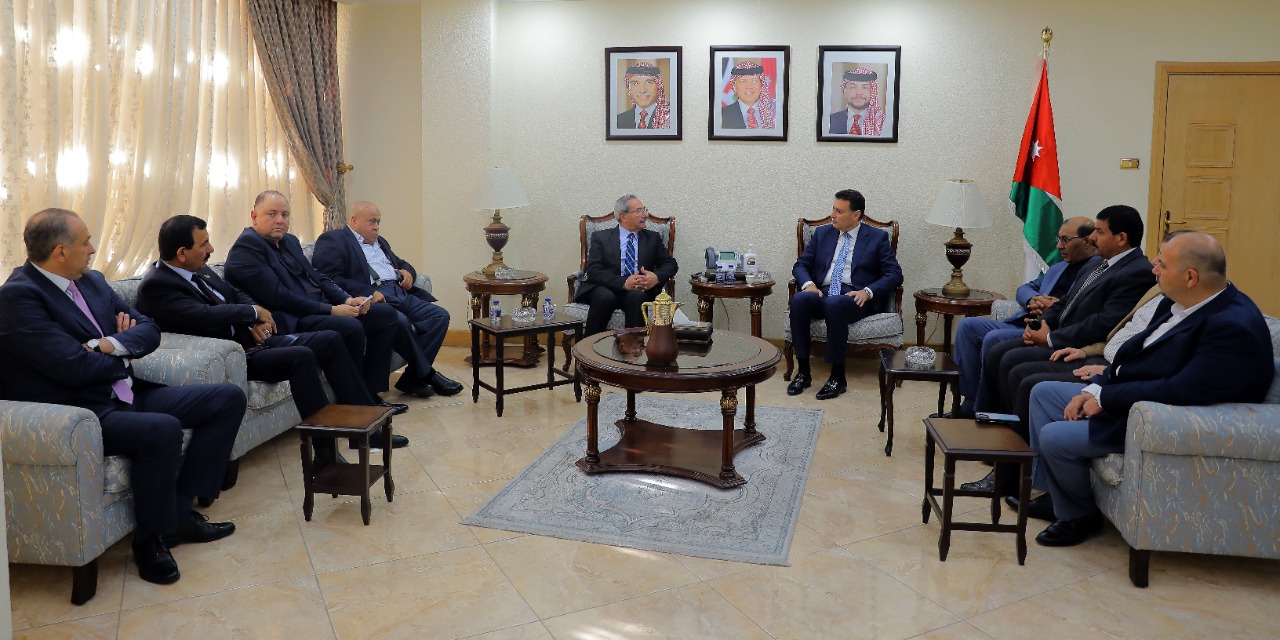 - Lower House Speaker, Ahmed Safadi, affirmed Jordan's "firm" position, under His Majesty King Abdullah II's leadership, in supporting and prioritizing the Palestinian cause and placing it on top Arab and international decisions.

Safadi said the Kingdom's efforts aim to to enable Palestinian people to restore their legitimate rights on their national soil, foremost is statehood with East Jerusalem as its capital, on the June 4, 1967 lines, according to a House statement.

Safadi's remarks came during his meeting on Wednesday, with a Palestinian delegation headed by PLO Executive Committee member, Ramzi Rabah, who presented efforts to launch an Arab and international parliamentary alliance to counter Israeli apartheid policies.