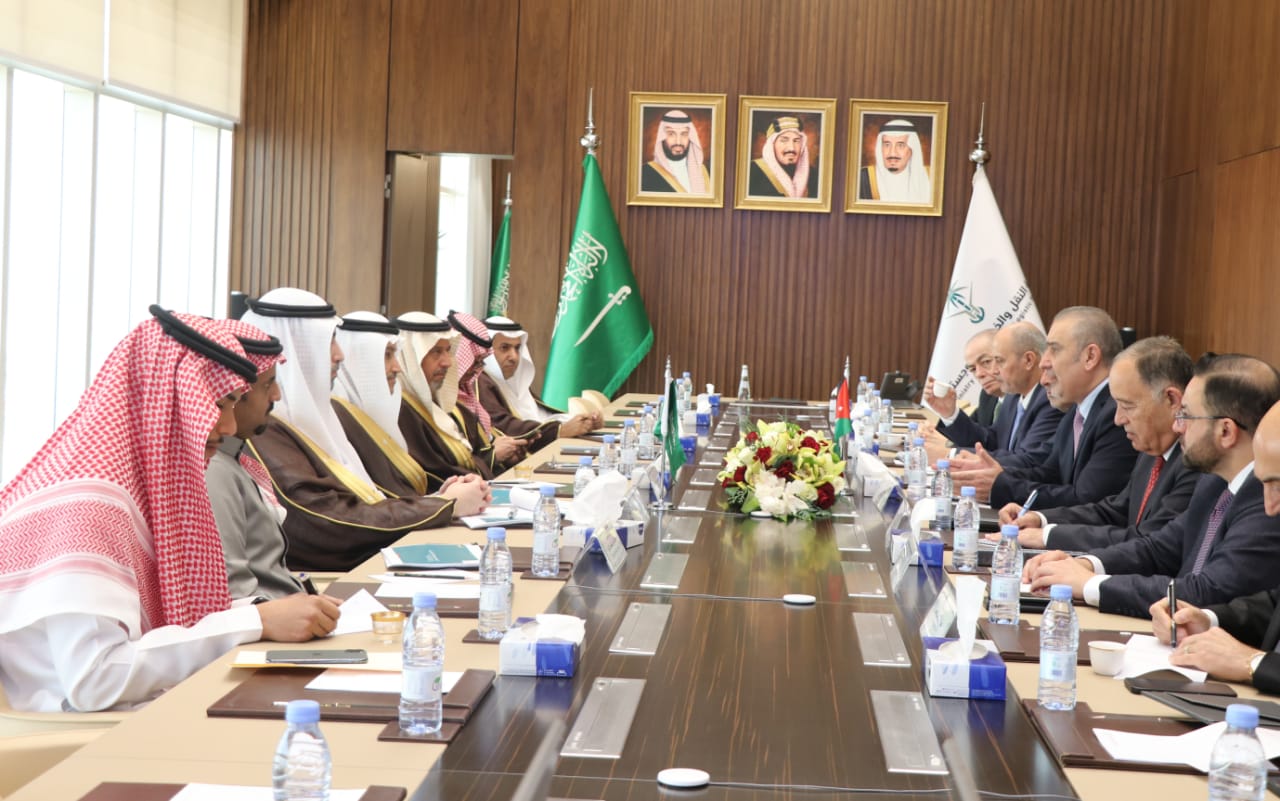 Jordanian-Saudi ministerial meetings on Monday were held to discuss enhancing bilateral cooperation between the two countries in various fields.

The meetings were held as part of Prime Minister Bisher Khasawneh's working visit with a ministerial delegation, where he will meet with Saudi senior officials.

The meetings covered deep-rooted, fraternal and strategic ties between the two countries, under the direct and continuous guidance of both Kingdom's leaderships.

The two sides also reaffirmed their joint keenness to enhance cooperation and bilateral integration, and to leverage available and joint opportunities in various fields in a way that serves the interests of the two countries and peoples.

The meetings discussed a number of proposed issues, files and projects that would deepen bilateral cooperation in economic, investment, trade, energy, water, transportation and other fields.

The two sides agreed to hold meetings of the joint Jordanian-Saudi committee during the first quarter of next year, to come up with decisions and agreements that would translate the proposals being studied by the two sides into reality, while emphasizing on continuing communication, coordination and follow-up on all common issues and files, and overcoming any obstacles or hurdles immediately and without waiting for holding the committee meetings.
petra