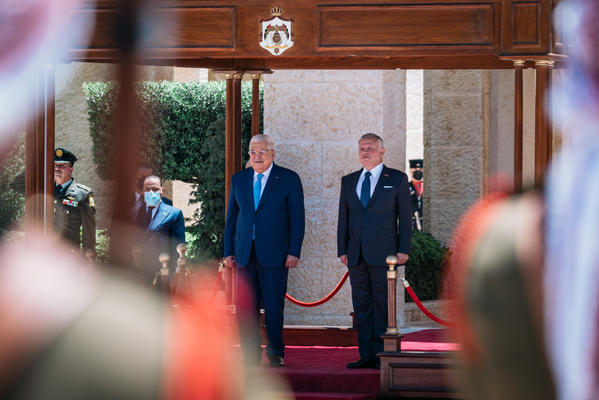 Abbas praised the important role played by King Abdullah II in supporting the Palestinian cause, highly appreciating the Hashemite Custodianship over Islamic and Christian holy places in the city of Jerusalem.

Abbas wished continued security and stability in the Hashemite Kingdom of Jordan under the leadership of King Abdullah II.