After the loss of her three children in the collapse of the building .. a story of patience .. hoping for relief!! Video and photos Patience is the key to relief is a phrase summarized by the story of Khansaa al-Weibdeh, who lost her husband two years ago, and a year and a half after losing her husband, she lost her three children in the accident of the collapse of the al-Weibdeh building.

Mrs. Abeer took the first steps of hope and the realization of the dream of her children, who rose in the accident, from Kifah's journey of selling clothes over the phone and social networking sites, to achieving a dream that she and her children dreamed of in a clothing store.

An unknown person who called himself "Ibn Al-Urdun" with the help of Abeer, opened a clothing store near her former house, which was in the collapsed Al-Weibdeh building, and called her project "Khansaa Al-Weibdeh", as it is a name that summarizes the patience of a mother who lost her family.

Today, Khansaa Al-Weibdeh started the livelihood project, which she will rely on to secure her future, in the same area of Al-Weibdeh, near the Paris Circle. 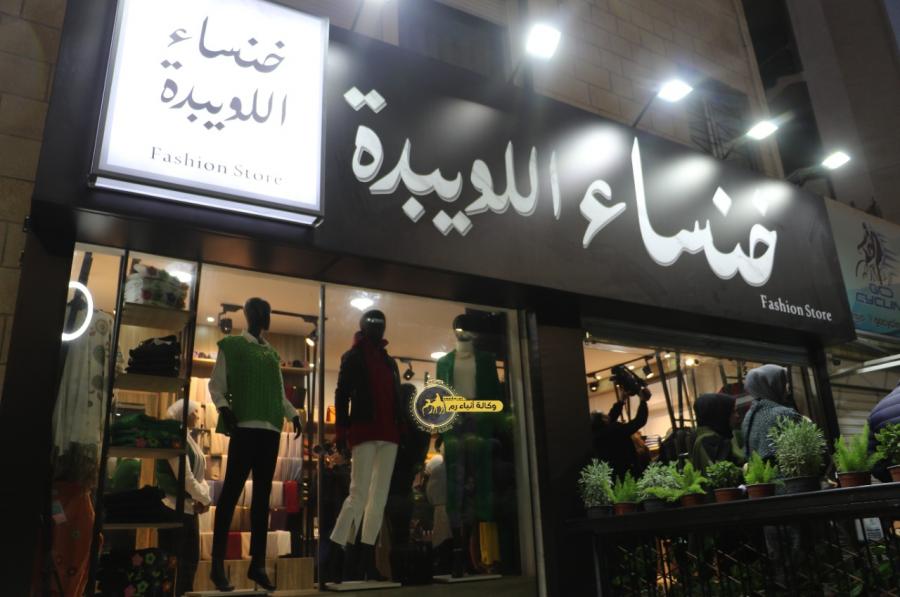 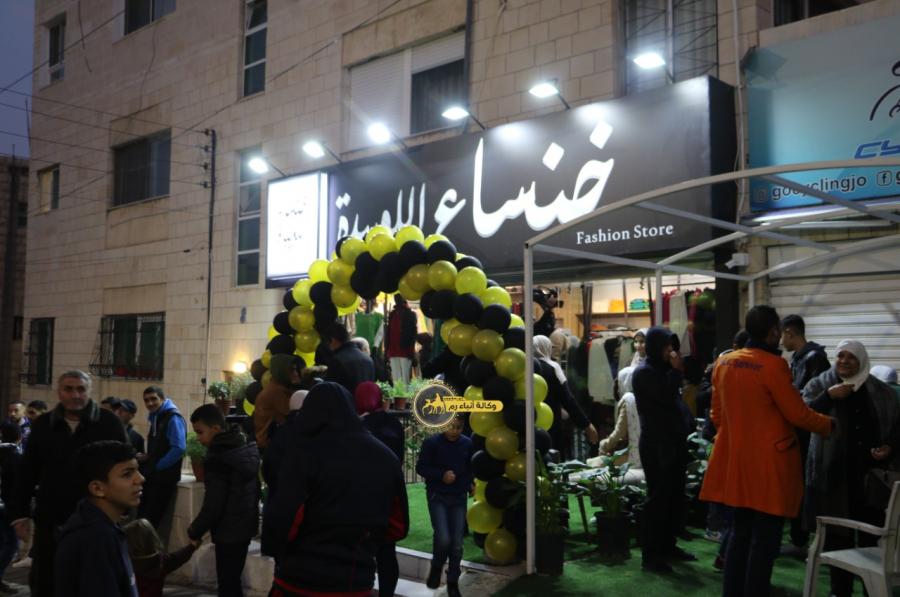 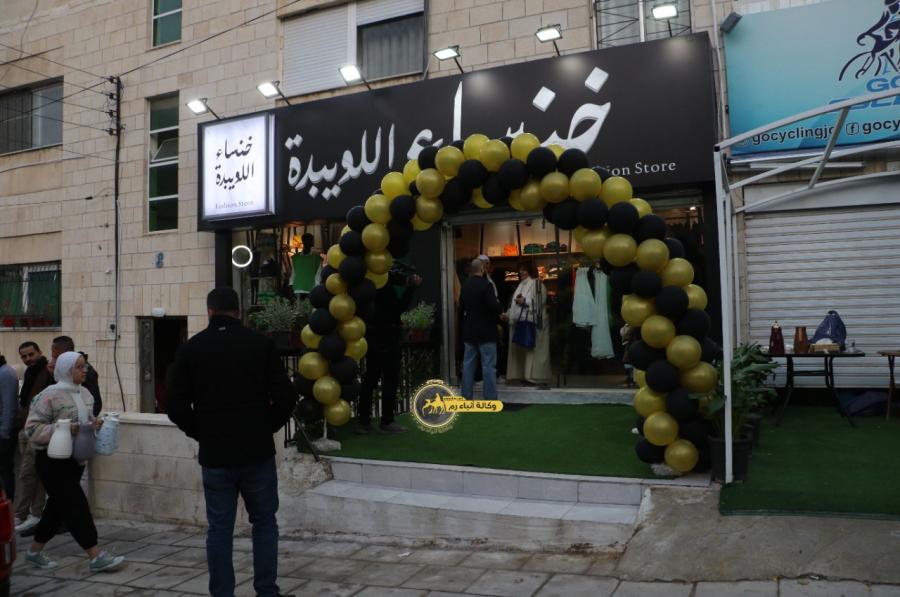 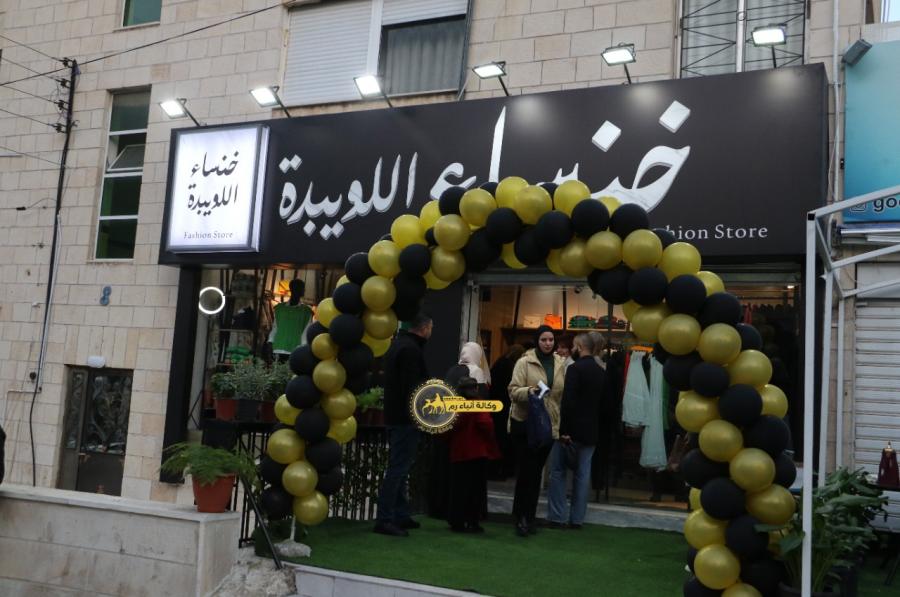 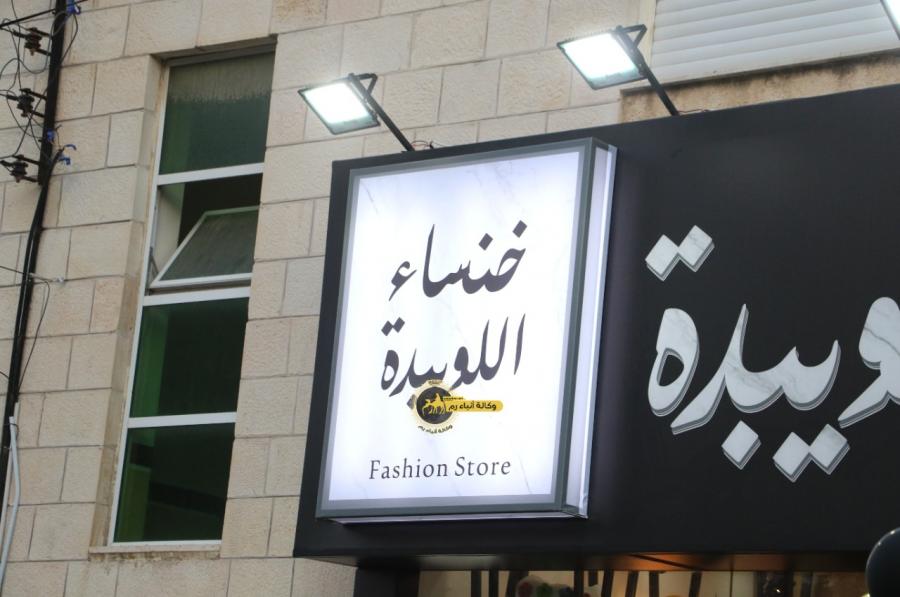 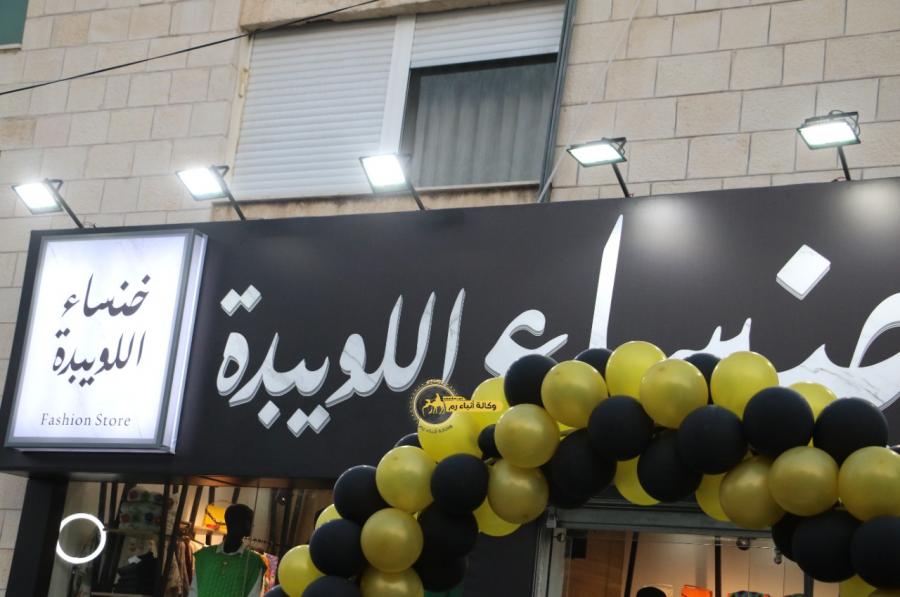 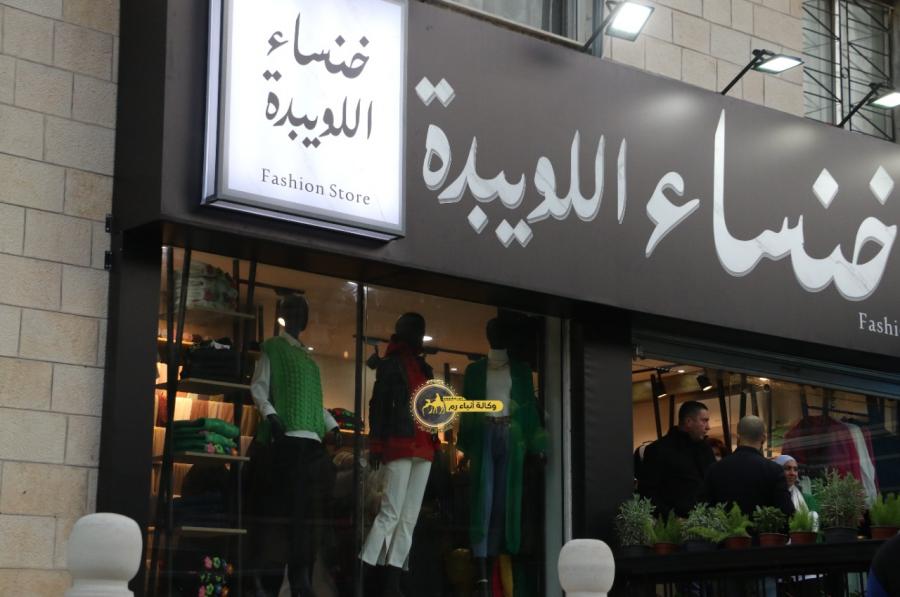 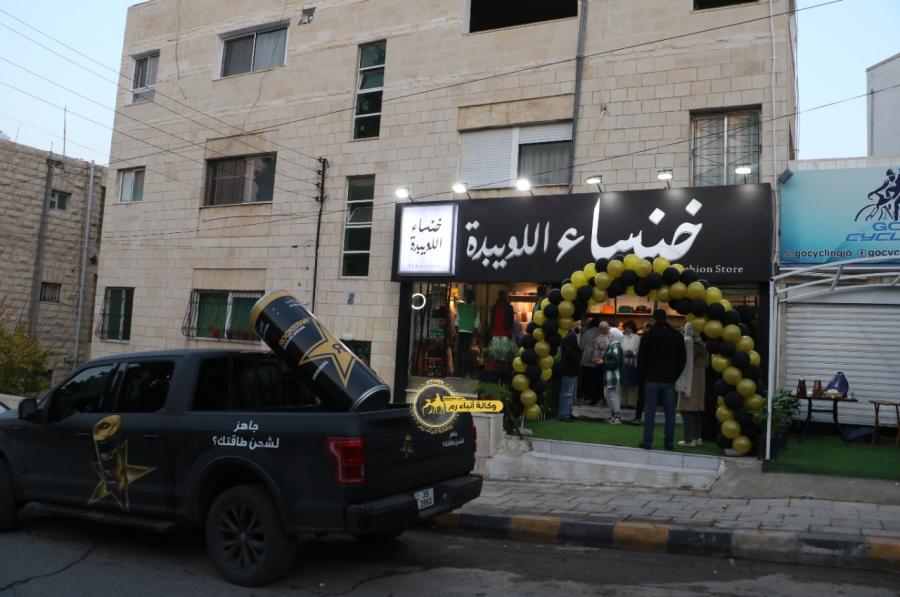 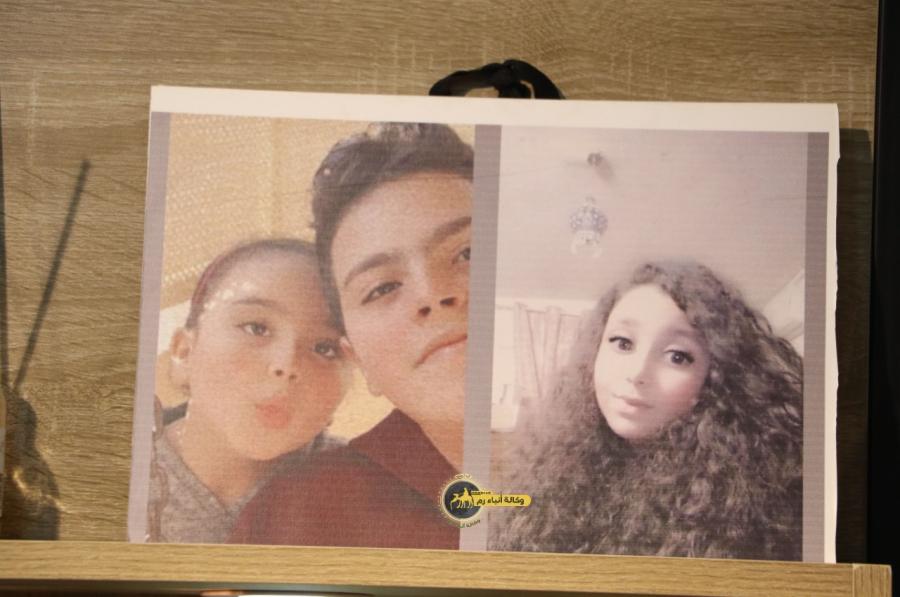