Oil rises, and Brent crude records more than $83 a barrel 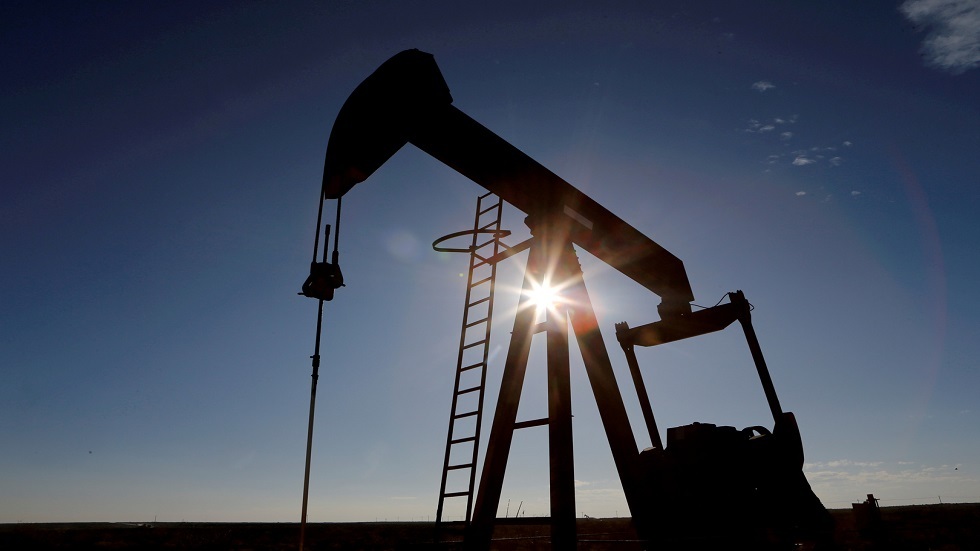 Oil prices rose in early trading Thursday, extending the gains of the previous session, as the outlook for demand in China improved and concerns grew about the impact of sanctions on Russian supplies.

Both benchmarks rose 3% in Wednesday's session, to settle at their highest levels since December 30.

China, the world's largest oil importer, is reopening its economy after the end of strict restrictions to combat the spread of the Corona virus, which reinforces optimism that fuel demand will grow in 2023.

The Ministry of Industry and Information Technology said that Chinese industrial production is expected to grow 3.6% in 2022 from the previous year, despite the disruption to production and logistics due to the Corona restrictions.

The market is preparing for additional restrictions targeting sales of Russian fuel products set to take effect in February, as the European Union continues to work to impose further sanctions on Moscow over the Ukraine attack.

The international price ceiling imposed on sales of Russian crude came into effect on December 5.