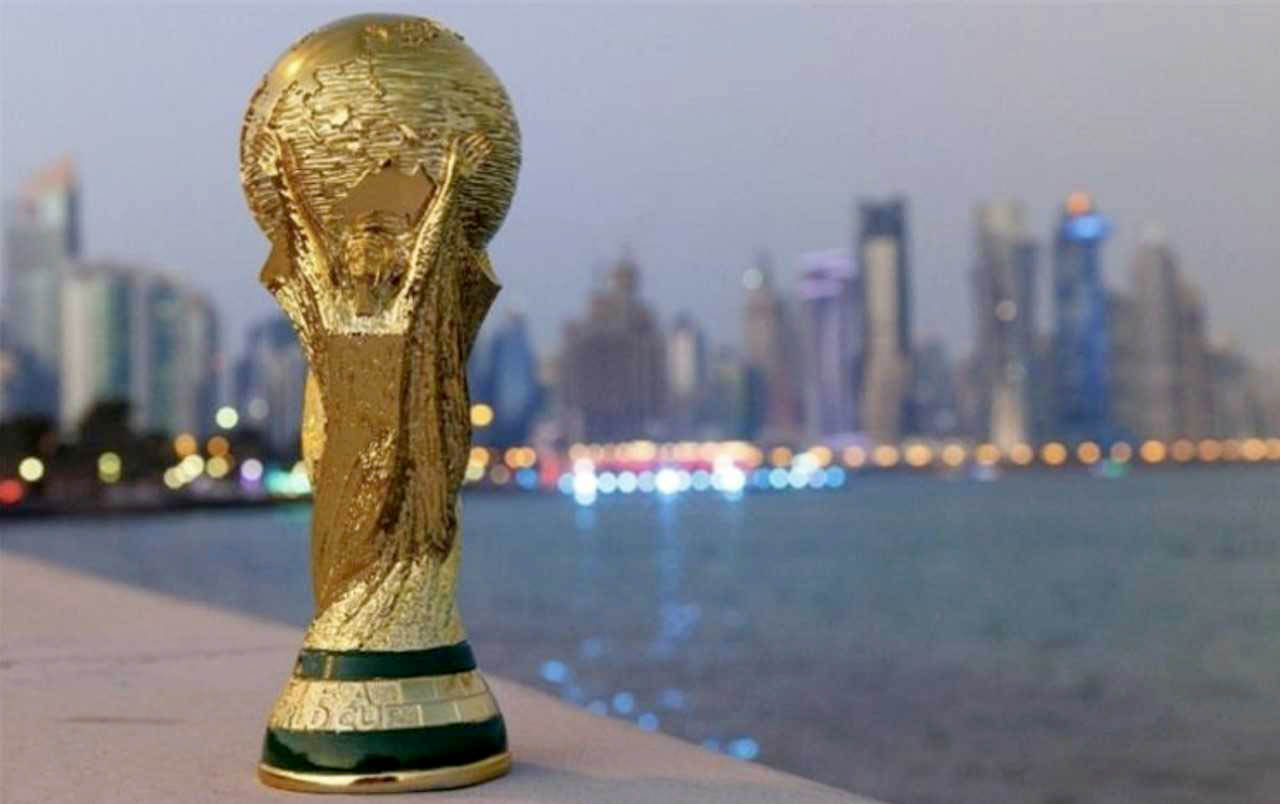 The Qatar Financial Center said that the approaching World Cup has raised the prices of selling and services of Qatari private sector companies that are not related to oil at a record rate, despite the decline in the performance of the commercial activity of these companies since the beginning of the fourth quarter of this year.

According to a recent study prepared by the Qatar Financial Center, and announced today, the growth rate in the overall activity remained apparent due to the readiness of Qatari companies to increase sales with the start of the 2022 World Cup in Qatar.

The price data, according to the study, showed an improvement in the profit margins of Qatari companies with a record increase in selling prices of their goods and services, in addition to a slight increase in the prices of production inputs, and the expectations of Qatari companies improved with the approach of the start of the FIFA World Cup to its best levels in two years in October. First 2022.

The Purchasing Managers' Index decreased from 50.7 points in September 2022 to 48.4 points in October 2022, indicating a decline in the commercial activity of Qatari private sector companies that are not related to energy.

The study attributed the decline in the commercial activity of Qatari companies mainly to the decline in new orders for the second month in a row, as the decline was more noticeable compared to September 2022, but on the other hand, the production index rose at a remarkable record pace amid efforts to increase the level of production ahead of the start of the World Cup. Foot in Qatar in the current 20.

And the Qatari private sector companies that are not related to energy decided to reduce their purchasing activities due to the continued decline in new orders coming to them, and the rate of decline in new orders was sharp, but it remained weaker than the contraction rates recorded at the height of the Corona pandemic.

The total input price index rose for the third month in a row, driven by an increase in purchase prices. Despite this, the inflation rate of production inputs remained slight with a decrease in salaries.

On the other hand, the study stated that the non-energy Qatari private sector companies raised the selling prices of their goods and services sharply, to record the third fastest rate in the history of the study after the rates recorded in the last survey period, and compared to November 2021.