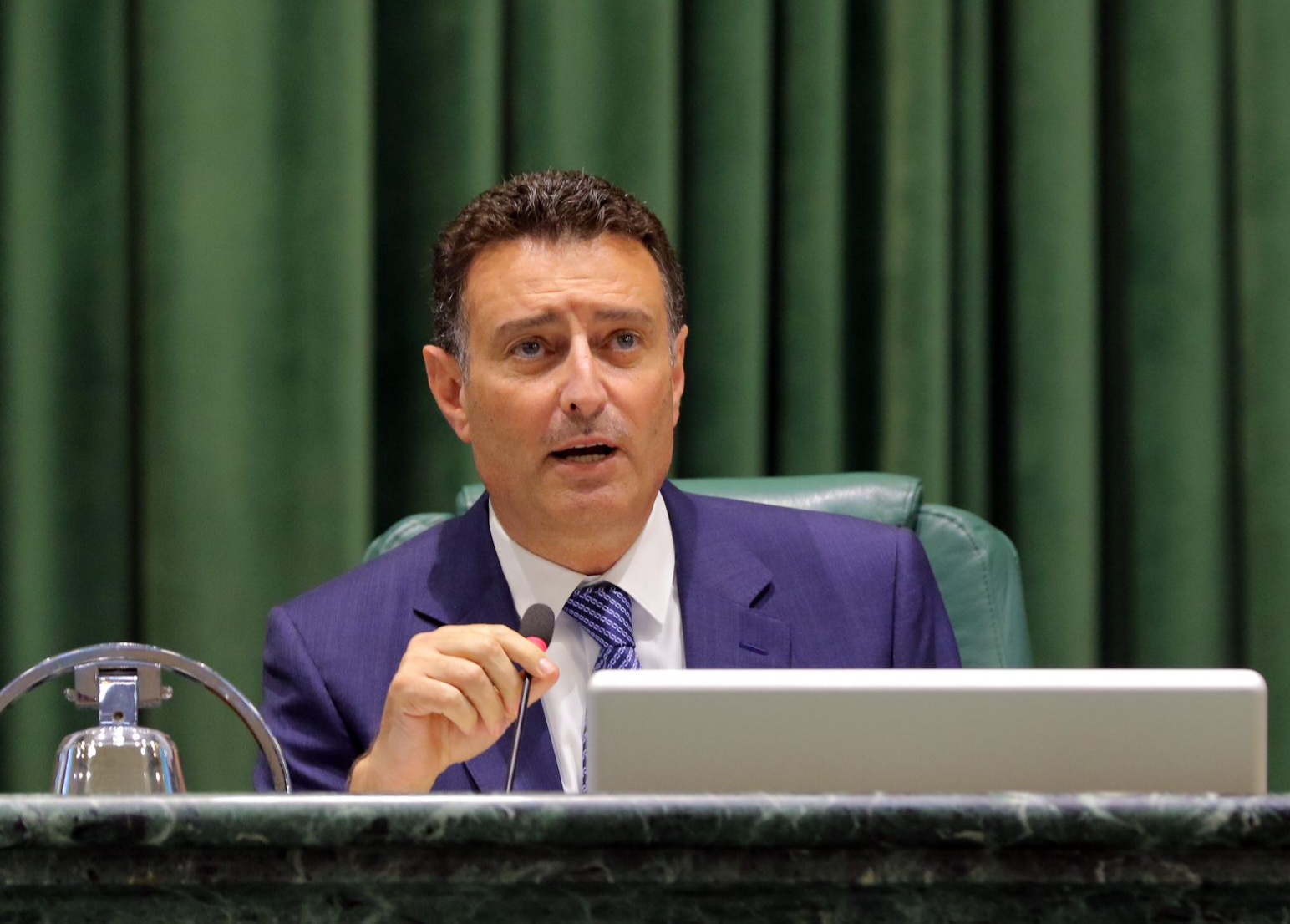 Receiving Fayez on Wednesday, the two officials said content of Speech from the Throne constitutes "a roadmap for Jordan's national priorities in the next stage."

Stressing importance of the two chambers' joint consultation to improve draft laws presented to Parliament, Safadi and Fayez said content of Speech from the Throne puts "great" responsibilities on Jordan's authorities, which requires cooperation to achieve "complementary" action, taking into account the principle of the "flexible" separation of powers established by the Constitution.
//Petra//